The month of Ramadhan has been singled out for special worship (Ibadat) and exclusive favours. It is a month unlike other months. One reason for this, as defined by the Qur´an, is because the Holy Qur´an was revealed in this month.

Says Allah in Surah al-Baqarah: “The month of Ramadhan, that in which the Qur´an was sent down; a guidance for mankind, and clear signs of guidance and distinction” (2:185). In fact, according to a hadith of the 6th Imam, the other holy books were also revealed in this month.

Lailatul Qadr is a celebration to commemorate the arrival of the final guidance for humans. It is a tribute to the commencement of the message revealed to mankind by their Creator, a message which shows them the way to achieve happiness in both the worlds.

Some hadiths indicate that the fate of every believer for the coming year is decreed on this night. That is why the Du`as for this night ask for special favours in the decree for the year. Believers are encouraged to stay awake the entire night, and pray for blessings and forgiveness. It is the holiest night of the year, and it would be unwise to be heedless of the tremendous benefits of this night. 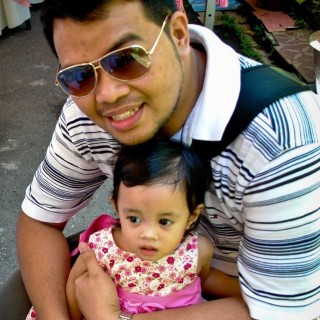 ".. I'm just an ordinary dude who spends most of his time on the internet."